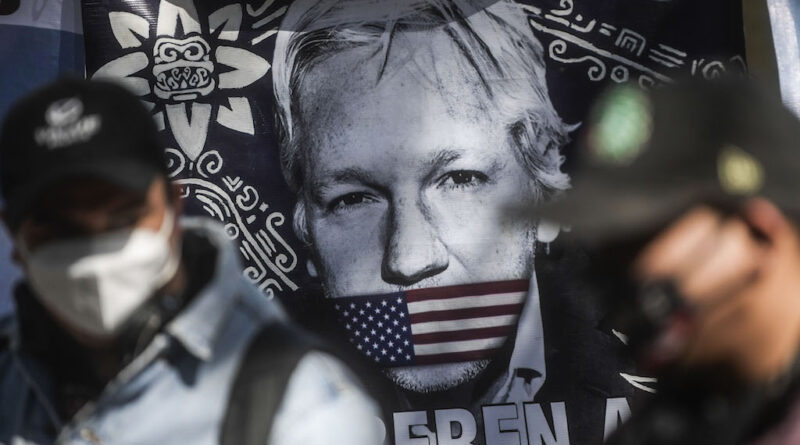 The U.S. has filed an appeal in London against a British judge’s decision to block Julian Assange’s extradition on health grounds.

The United States has filed an appeal of Judge Vanessa Baraitser’s Jan. 4 decision to block WikiLeaks publisher Julian Assange’s extradition to the United States because of an extreme risk of suicide.

Washington’s British lawyers’ filed papers with the High Court in London on Friday, a spokesman for the Crown Prosecution Service confirmed to Britain’s Press Association.

The PA reported that the U.S. has been granted an additional fortnight to file details to back up its appeal.

An administrative decision by the High Court is expected on whether to allow the appeal before any hearings could be heard.

The filing came in the final days of the Trump administration, which prosecuted Assange on 17 charges under the Espionage Act and one charge of conspiracy to commit computer intrusion and requested his extradition.

The incoming Biden administration has given no indication how its Department of Justice would deal with the case.

Meanwhile, two days after Baraitser ordered Assange “discharged” she denied him bail and sent him back to Belmarsh Prison, where he has languished since shortly after his arrest on April 11, 2019.

Featured Image: A flag is seen during a protest in front of the British embassy to demand the freedom of Wikileaks founder Julian Assange. AFP/Pedro Pardo 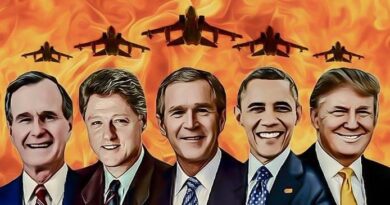 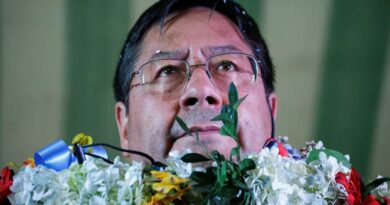 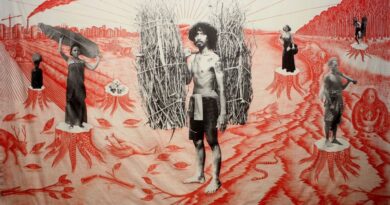