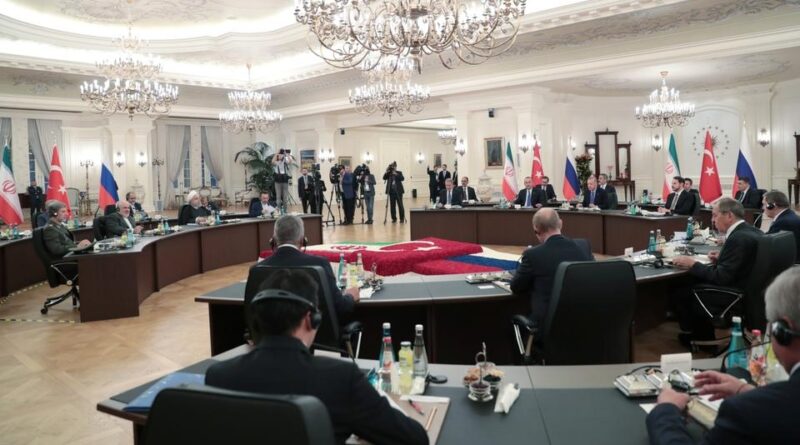 Except for Turkey, no other regional or global power has declared its direct involvement in the conflict. However, it has all the ingredients of turning into a major conflict unless negotiations take place

Armenia and Azerbaijan have been fighting over the Nagorno-Karabakh region for decades now. Thousands of people have lost their lives in the conflict between the two Caucasian, post-Soviet states since the dissolution of the Soviet Union in 1991. The failure of these two countries and the regional players such as Russia to resolve the issue since the ceasefire in 1994 has both undermined their influence and paved the way for the involvement of new players such as Israel and Turkey. Given the larger global alignment of these powers today, the seemingly local conflict has all the ingredients to turn into yet another disaster affecting the larger middle east until all the three powers in the region — Russia, Turkey and Iran — come together and coordinate their moves.

Yet another Russia-Turkey face-off?

As in the war in Syria and Libya, Russia and Turkey find themselves on the opposite sides in the conflict. Russia has also expressed concerns about the Turkish deployment of Syrian fighters in Azerbaijan and on October 6, the Armenian prime minister, Nikol Pashinyan, claimed that if the fight continues, Russia will have to defend Armenian territories.

Russia played an important role in the 1994 ceasefire agreement which officially ended the four-years-long war between Armenia and Azerbaijan which began in 1991 after ethnic Armenian majority in Azerbaijan’s Nagorno-Karabakh region declared its separation. However, since then no serious attempts were taken by the so-called Minsk Group of the Organisation of Security and Cooperation in Europe (OSCE) — headed by Russia, France and the United States — to work out peace in the region. One of the main reasons behind their failure to resolve the issue in the last 28 years of its existence is the diverging regional ambitions of the US and Russia, two of the most important players in the group.

Russia is a close ally of Armenia. It has a military base in the country and is its main supplier of oil and gas. Thousands of Armenians and residents of Nagorno-Karabakh are migrant workers in Russia. Both Russia and Armenia are members of Collective Security Treaty Organisation (CSTO), a regional grouping similar to NATO.

Though Armenia has moved closer to the US since the 2018 elections, Russia still does not push Armenia to give away the Azeri occupied territories. Russia worries about the fact that there are strong sentiments among Armenians against any such move.

A central concern for peace between Armenia and Azerbaijan is the return of the around 14% of Azeri territory captured by Armenia during the 1991-94 war from where more than 68,000 Azeri were expelled.

Turkey on the other hand supports Azerbaijan, though the stand is not new. Turkey cites historical-cultural links for its support for Azerbaijan and had supported Azerbaijan in the first war too. It closed its borders to prevent Armenians from migrating to Turkey. In the present conflict, it has been reported that Turkey has deployed its arms and fighters from Syria into Azerbaijan.

Turkey’s role in the conflict and nature of its involvement is different from the previous involvements because unlike in the early 1990s it is now trying to move away from its long-term ally — the US — and assert its independent regional status, much to the dislike of the US. Turkey in its new role has also openly denounced the need for a fresh ceasefire and has supported the Azeri move to recapture the occupied territories.

It is clear that the chances of a direct confrontation between Russia and Turkey is increasing.

Russia, Turkey and Iran, in order to coordinate their moves inside Syria, created a working group in Astana — now Nursultan — in Kazakhstan in 2017. Though there are internal contradictions among the three about both Syria and Libya, given the larger geopolitical calculations which includes their mutual mistrust of the increasing involvement of Israel and their attempts to minimize the role of the US, they have created an instrument to resolve their differences and avoid direct confrontations. Despite the fact that its effectiveness has been limited so far, the Astana instrument presents a model of hope to avoid the Russia-Turkey confrontation and yet another war in the region.

Iran, which is facing strong attempts by the US to isolate it in world politics, is also worried about any confrontation between its two major allies, that too on its borders. It has good diplomatic relations with both Turkey and Russia and it shares their mutual apprehensions about the US. Since, unlike Russia and Turkey, it has no direct commitment with any of the two parties of the conflict it is in a perfect position to play the role of a mediator.

Both Turkey and Iran have reasons to keep the increasing Israeli influence in the region in check. Armenia and Azerbaijan have diplomatic relations with Israel and import Israeli arms. Presence of Israel in either of these countries can create direct threats to Iranian security given the fact that it shares borders with both the countries.

Their larger regional concerns and their attempts to keep the Israeli and American presence in the region minimal can be a common ground for all these countries to extend their Astana instrument to work in coordination. In the absence of that coordination, the Middle East may see yet another regional confrontation.

From confrontation to coordination

Nagorno-Karabakh is a poor and neglected region with a total population of around 140,000. In the war of 1991-94 around 30,000 people were killed on both the sides and hundreds of thousands were displaced. Hundreds of more people have died since 1994 in occasional clashes. Many lost their lives in the current round of clashes too. Another war in the region, apart from causing further destruction of lives of people, can also provide the US and Israel fresh opportunities to dominate the area. Russia, Turkey and Iran have seen how Israel and the US have used the war in Syria for their own advantages. This should be an incentive for all regional players to move from confrontation to cooperation for which they already have a working model. 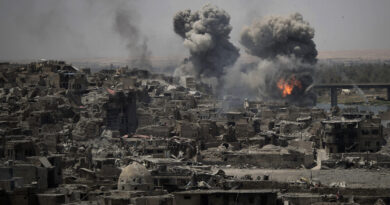 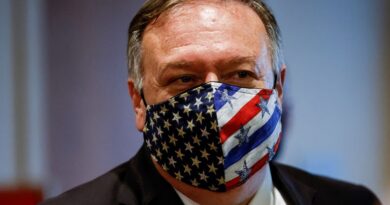 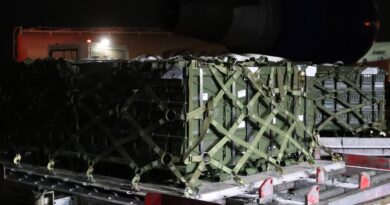