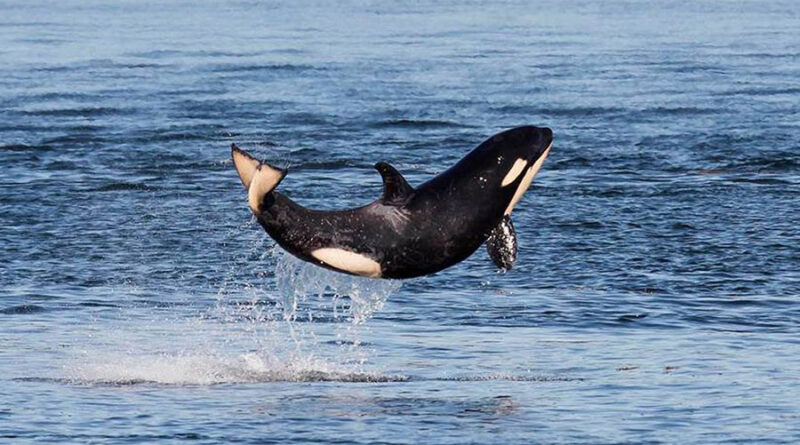 “We should never forget that it is these personal struggles that make up the extinction process… Extinction is not a cold calculus about the numbers of breeding females and the degree of genetic diversity. Extinction is blood, guts and last breaths of individuals who wanted to live and who lost that fight, one by one by one, until, like Scarlet, they are all gone.” —Dr. Lori Marino, The Whale Sanctuary Project

The word “extinction” is used to refer to the loss of species. However, there is a more personal and psychological side of this impersonal and heartless process that involves the intense suffering and death of individual animals. I’m pleased to offer this guest essay by cetacean expert Dr. Lori Marino in which she writes about this unique and very important perspective. Her piece nicely follows up on questions centering on whether individual wolves care if their species is on the brink and the guiding principles of compassionate conservation that highlight the importance of individual well-being and the value of every single life.1,2,3

I am in an airport on my way home from the San Juan Islands, Washington. I was there to attend a public meeting convened by the federal agency NOAA about the recent death of Scarlet, the four-year-old orca whom we watched waste away until she wasn’t there anymore. She had died. All I can feel is the utter despair and frustration of having been in a position to possibly help her and then to know that our efforts failed.

Scarlet was one of the endangered Southern Resident orcas in Puget Sound, a population that has been ravaged, first by captures by marine entertainment parks in the 1960s and 70s, and now from toxic waters, acoustic pollution and lack of food.

Only a few weeks ago, when Scarlet was already fighting for her life, the world had a front row seat to another orca’s suffering, Tahlequah, a mother who carried her dead baby (who lived only 30 minutes) for 17 days in what was described as a “tour of grief.” All this took place from July through September. And now there are only 74 Southern Residents left.

All of us who were involved with Scarlet – NOAA, local organizations, wildlife veterinarians (including from the captivity industry), the Lummi Nation, and the Whale Sanctuary Project – were faced with an unprecedented situation:

What do you do about a little whale who is sick and rapidly getting worse? Do you “let nature take its course”? What does that even mean in a world where we ourselves have created the conditions for extinction? Do you pick her up and treat her even though this could traumatize her family? Can you mitigate any such trauma by waiting until she becomes separated from her family? And what would constitute her being separated? How many miles between her and them and for how long?

And while we all spent days discussing these issues, she slipped through our fingers.

In the wake of this emotionally grueling situation I’ve been struck by a statement made by Ken Balcomb, director of the Center for Whale Research, who has studied the Southern Residents more than anyone. When asked for his comments on Scarlet’s demise, Ken said: “This is what extinction looks like.”

And with that statement he brought reality into clear perspective. Extinction is a term we hear all the time nowadays, as in “We’re in a Sixth Mass Extinction” and the latest news on how this species or that is going extinct. But extinction is not some abstract textbook concept at the level of species and populations; it is a loss of individuals like Scarlet and like Tahlequah’s infant. It is personal. It’s about loss and suffering on the part of families and social groups. It’s about a mother carrying her dead child for 17 days. It’s about a little whale who tried to live despite all the odds.

It is these personal struggles that make up the extinction process, and we should never forget this when we are trying to decide what to do.

Extinction is not a cold calculus about the numbers of breeding females and the degree of genetic diversity. Extinction is blood, guts and last breaths of individuals who wanted to live and who lost that fight, one by one by one, until, like Scarlet, they are all gone. 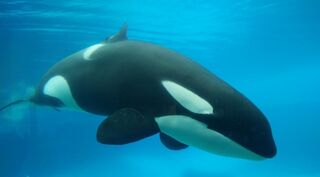 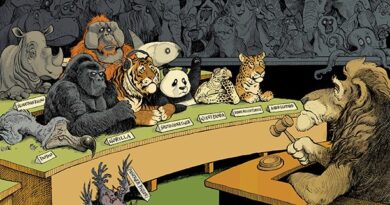