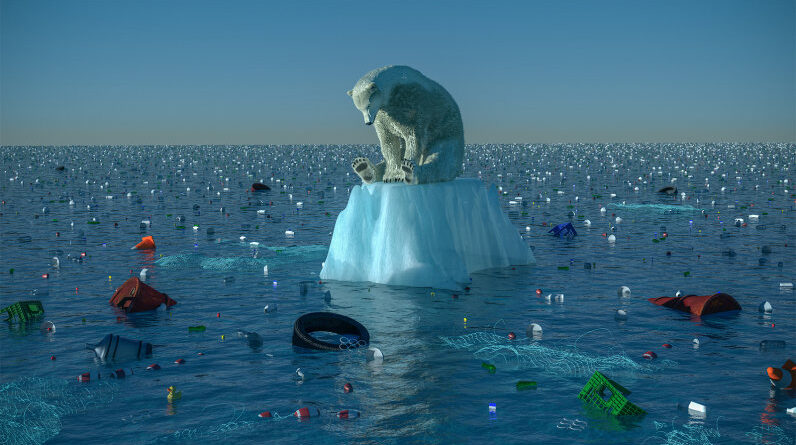 The time for action is now, at least when it comes to climate change. If the world’s major governments don’t enact measures that limit global warming, it may be impossible to stop its progress, according to a study published Aug. 30, 2018 in the journal Earth System Dynamics.

The study, led by scientists in the United Kingdom and Netherlands, claims that in 2035, we will cross a point of no return — after which it will be extremely unlikely we can stop Earth’s temperature from rising by 2 degrees Celsius (3.6 degrees Fahrenheit) and kicking off a dangerous medley of global disasters.

“The ‘point of no return’ concept has the advantage of containing time information, which we consider very useful to inform the debate on the urgency of taking climate action,” Matthias Aengenheyster, a doctoral researcher at Oxford University and the study’s lead author, said in a statement.

The 2 degrees Celsius mark is critical for Earth’s well-being. Once the planet warms an additional 2 degrees Celsius, scientists predict a range of catastrophic effects, from widespread flooding in coastal areas to searing heat waves and extreme storms.

One important area that could slow the movement toward a point of no return in 2035 is the transition from fossil fuels to renewable energy sources. But even this will require marked progress. Scientists have calculated that the share of renewables worldwide must grow by at least 2 percent each year in order to slow the march toward climate change. Two percent a year may not sound like much, but in the 20 years leading up to 2017, the percentage of energy from renewables grew by a paltry total of 3.6 percent.

There is hope, though. If the use of renewable energy were to outpace the scientists’ model, say by 5 percent per annum, the climate change deadline could move back by at least a decade, the researchers note. Likewise, developing technology to remove carbon dioxide and other gases from the atmosphere could help slow climate change. These gases alter Earth’s atmosphere and allow it to trap more heat from the sun and cause temperatures to rise.

“We hope that ‘having a deadline’ may stimulate the sense of urgency to act for politicians and policy makers,” Henk Dijkstra, a professor at Utrecht University in the Netherlands and one of the study authors, said in a statement. “Very little time is left.”

The warming atmosphere leaves polar regions extremely vulnerable. Temperatures in the Arctic are rising twice as fast as they are elsewhere, causing the world’s ice sheets to melt. This has grave consequences for people, wildlife and plants worldwide as sea levels continue to rise.