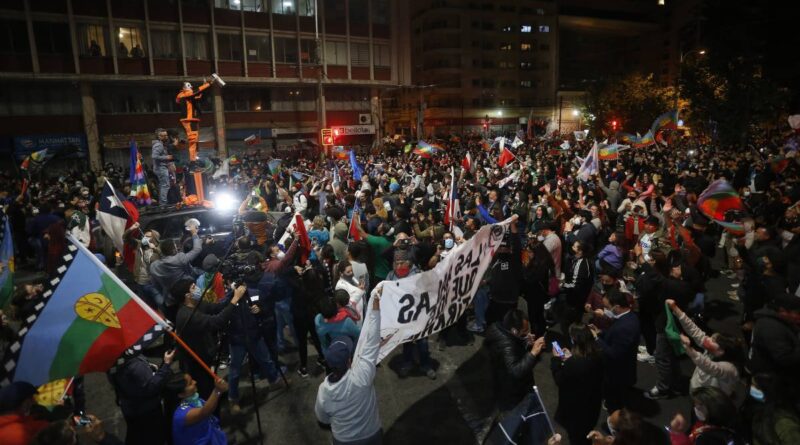 Following the announcement of the preliminary results, tens of thousands of Chileans took to the streets to celebrate the victory of the “approve” and “constitutional convention” options

Chileans approved the drafting of a new constitution with an overwhelming majority in the national plebiscite held in the country on October 25. With 99.02% of the votes counted, Chileans decided by a resounding 78.27% of the votes to replace the current constitution that was written and imposed in 1980 under the military dictatorship of General Augusto Pinochet (1973-1990).

The option to reject any change in the constitution received 21.73% of the votes, while the option for the new Magna Carta to be written by a “mixed convention” made up of a 50% representation of current congress members and 50% of popularly elected members obtained 20.96% of the votes.

Over 85% of overseas voters living in 65 countries outside Chile also supported the drafting of a new constitution with more than 75% of the votes counted.

The voter turnout was over 50% and is the highest since the return of democracy in Chile in 1990.

Following the announcement of the preliminary results and given the irreversibility of the trends, around 10:00 pm, tens of thousands of people gathered at the Dignity Plaza in the capital Santiago to celebrate the triumph of the “approve” and “constitutional convention” options with slogans and songs and fireworks and pot banging events. In addition, on the Telephone Tower, the tallest building in the center of the capital, the message “Renace” -rebirth- was projected. In other cities of the country also, citizens, social movements and progressive political parties took to the streets and celebrated the results and the victory of the people.

Meanwhile, from the La Moneda presidential palace, President Sebastián Piñera, surrounded by his ministers, praised the massive participation by citizens in the elections and called for unity to work together on the new constitution. “This plebiscite is the beginning of a path that we must on travel together to agree on a new constitution for Chile. Until now the constitution has divided us. Starting today, we must all collaborate so that the new constitution is the great framework of unity, stability and the future,” said Piñera.

The citizens will return to the polls to elect the 155 members of the “constitutional convention.” This vote will be held alongside the regional and municipal elections on April 11, 2021. The elected members will have nine months to work on the new constitution. Two months after its preparation, the final draft of the new constitution will be put to a new popular referendum for ratification. It will be a mandatory voting process and will take place in the second half of 2022.

Several social and political leaders and organizations from across the continent congratulated the Chilean people for their massive victory in the constitutional plebiscite.

Venezuela president Nicolas Maduro was one of the first leaders to congratulate the people of Chile and recalled a phrase by former Chilean president Salvador Allende’s last speech, who was overthrown in the military coup in 1973. “My congratulations, recognition and admiration to the Chilean people who today turned to the streets and electoral centers to decide the future of their Constitution and put an end to Pinochetism. The great avenues are opened to build a better society. Long live Chile! Long live Allende!” wrote Maduro in a tweet.

Former Bolivian president Evo Morales also sent his greetings. “We salute the Chilean people for the great victory in the plebiscite that will leave behind Pinochet’s Constitution. A new social pact will build a more just society for your country, for the well-being and integration of our peoples,” tweeted Morales.

Former Ecuadorian president Rafael Correa also echoed Allende’s famous words and congratulated the Chileans. “Long live Chile!  “(…) much sooner rather than later, the great avenues will open through which the free man passes to build a better society” and Chilean men and women opened the great avenues and filled them with millions! We shall overcome!,” wrote Correa.

Photo credit: Citizens, social movements and progressive political parties celebrated the results of the national plebiscite in all parts of the country. Photo: AS Chile 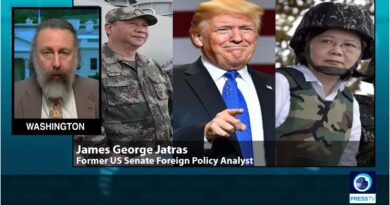 US pursuing policy of regime change in China: Expert 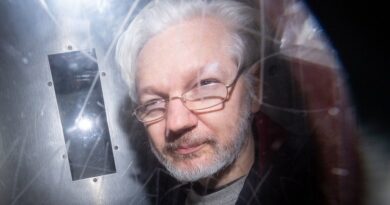 Silencing dissent: WikiLeaks and the violation of human rights